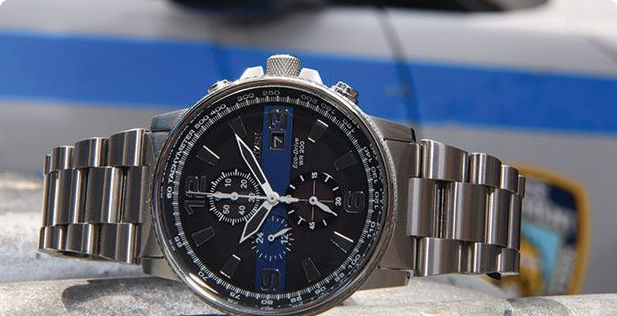 The most important voice of the diamond industry in the consumer sphere. 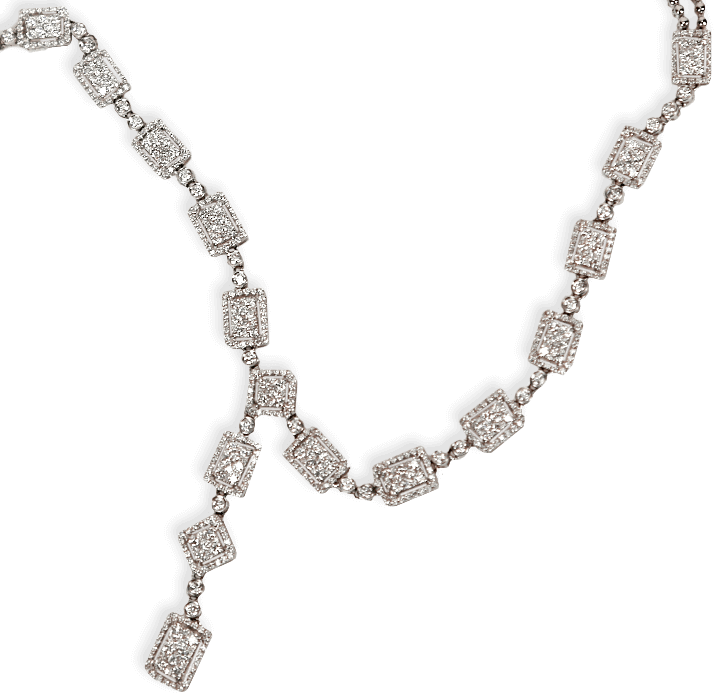 Questions? We're here to help. Call us to schedule an appointment 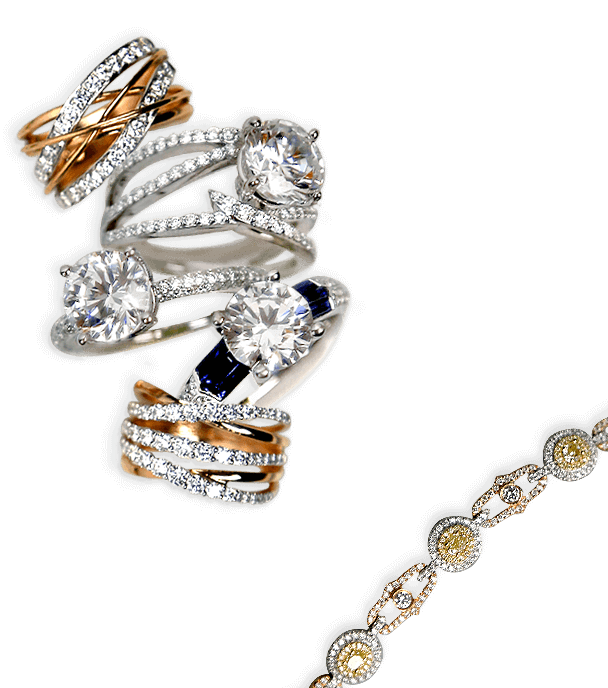